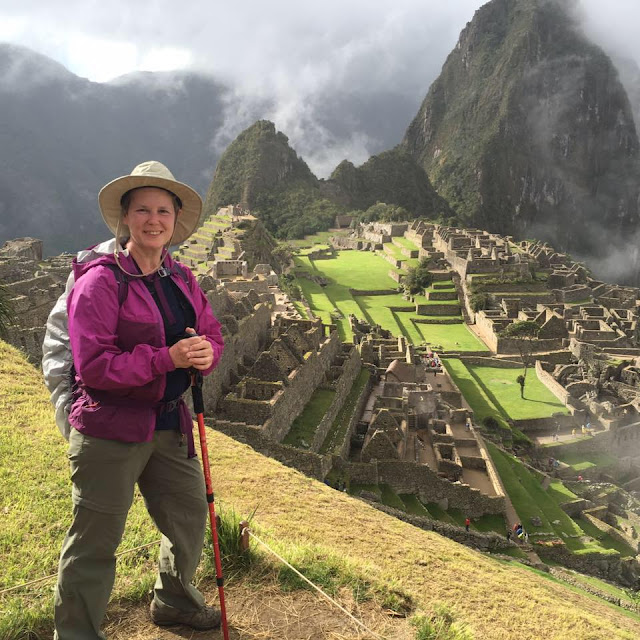 I don't really have a bucket list, per se, but for many years I toyed with the idea of visiting the world re-knowned Machu Picchu. I had thought that this might be a trip that was out of reach for the budget traveller and the whole escapade seemed rather complicated as reaching the destination was going to involve planes, collectivos (unlicensed private vans), trains, busses and a good deal of walking! It is true that joining a tour for this experience runs anywhere from $5000 upwards to more than $10,000 US but the more thrifty (dare I say cheap) adventurous individual can do the same trip for less than $2000 per person!

I had some misconceptions about this awesome site so I thought it might be helpful to provide the would be visitor with some facts about this hotspot. 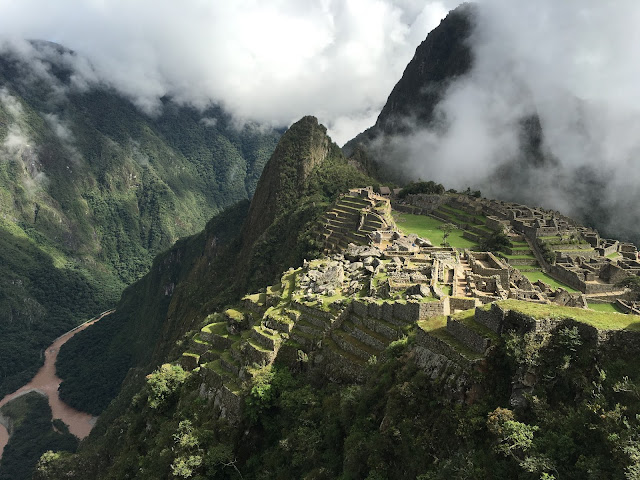 1.  The city was built in the in the 15th century by the Incas and was commissioned by Pachacuti Inca Yupanqui. The position of several structures in line with other Incan sites would suggest that the city held some ritualistic significance and was possibly part of a pilgrimage. Fun Fact: Inca is a word equivalent to Emperor or King...the people are called Quechua. 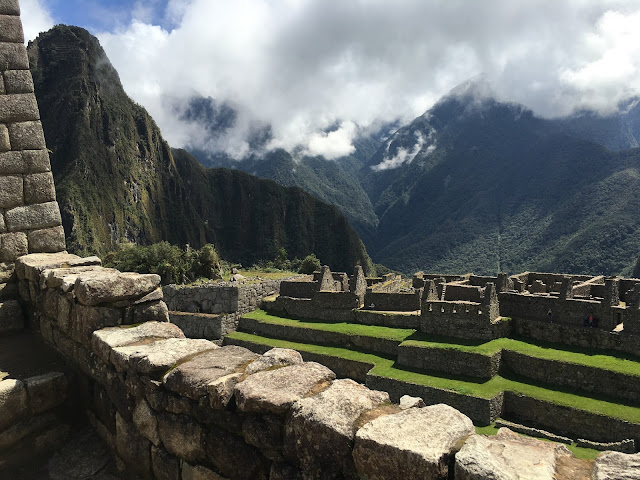 2.  The site is a UNESCO World Heritage site.  The structures, themselves, are thoroughly impressive especially when one considers that the Incans had no assistance from animals, iron tools or even wheels! Stones were transported to the remote valley and carved to fit somewhat like a jigsaw. Apparently, the drainage system is an even more impressive example of civil engineering. 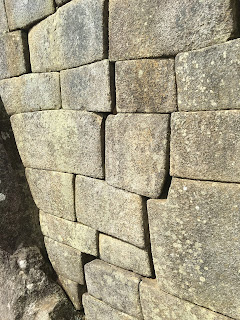 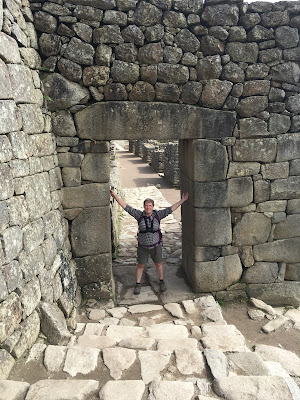 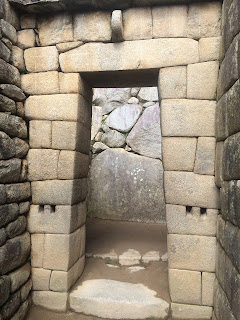 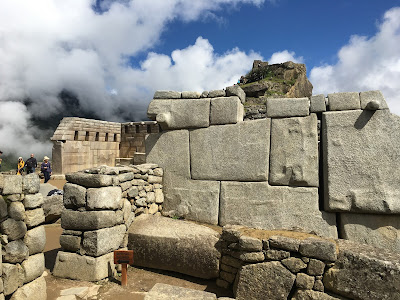 3.  It is located 2430 metres above sea level on the Eastern slope of the Andes mountain in the middle of a tropical mountain forest. It sounds more impressive in feet... 7972.441! But the peaks of the Sun Gate and Huanyu Picchu that overlook it are about 1000 feet higher. 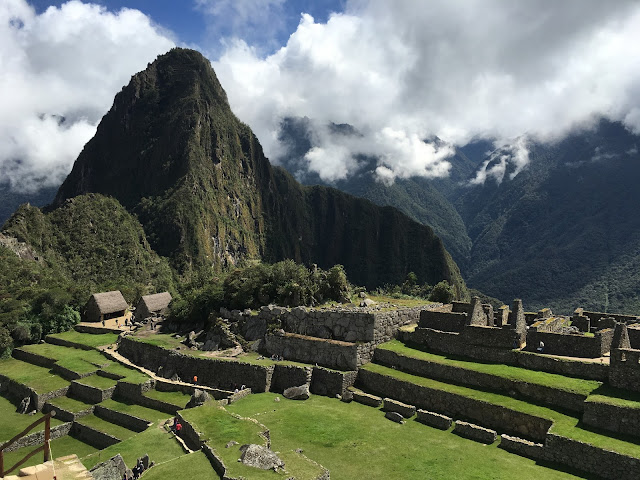 4.  You do not need to hike 4 days to reach Machu Picchu...Hiram Bingham might have had to do this but now we have trains and busses! It is not an inexpensive trip. The train from Cuzco can be about $100 round trip and then there is an entrance fee of roughly $45 and a bus ticket from Aguas Calientes. 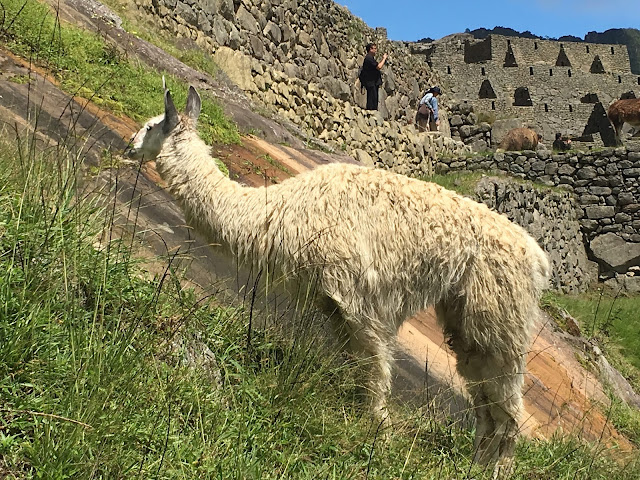 5. An American, Hiram Bingham, is often credited with "discovering" this archeological wonder in 1911, but really, he just happened to be taken there by some guides and it wasn't actually hidden or lost. There were local people happily farming away when he arrived for a wee look around. It would be more accurate to say that old Hiram made this area known to academia and northern cultures through his many articles for National Geographic and other publications. But marketing at the time made it so much better by describing the area as the Lost City of the Incas! 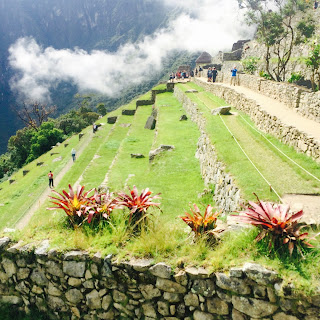 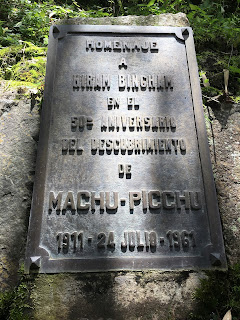 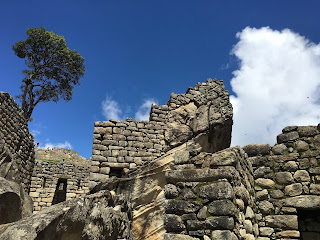 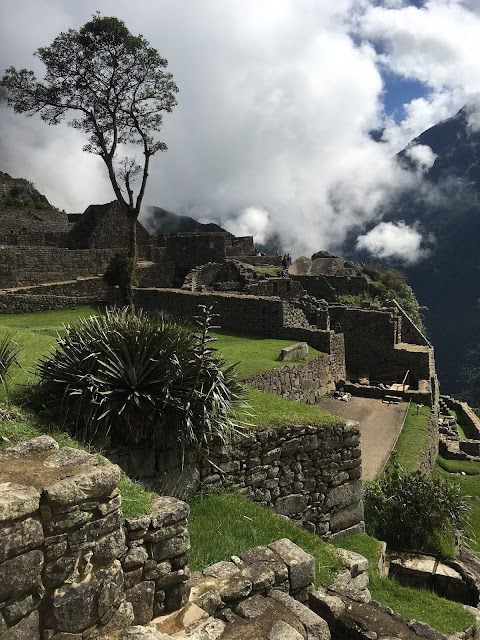