"Maybe We Need to Leave Earlier" 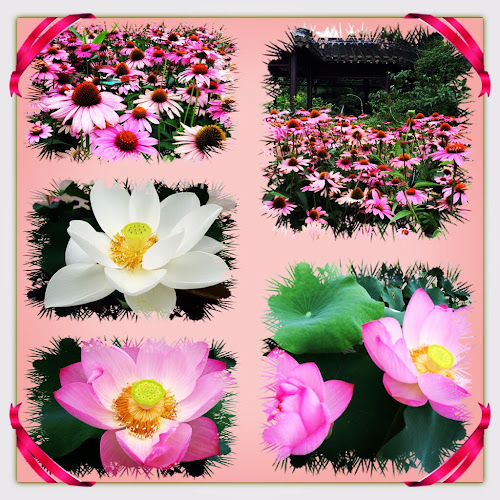 Not being a huge horticulturalist myself, I have found the tendency of our hosts to make sure we see every garden in Jiangsu province a bit repetitive but to be fair they really are often quite beautiful. The lotus flowers, buildings with boat shaped roofs layered in clay tiles, winding paths and the bridges over water ways can seem never ending but it is obvious that much effort has been expended in the development of these areas. 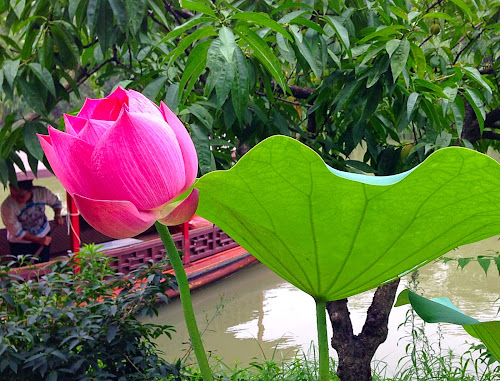 Our host in Gaoyou, a city which is some distance to the north of the Yangtze, had arranged a visit to the nearby city of Yangzhou so that we could spend time at Slender West Lake, another scenic garden area. In typical non commital fashion he asked me what time I would like to leave in the morning. Being a great fan of the leisurely wake up routine I tried for 9:30 am, mentally thinking that this was going to be early for me but I was willing to make sacrifices. He countered with saying, "Maybe we need to leave earlier" - translation, "We are leaving earlier."
"Shall we leave at 8 am?" he enquired as if I had a choice. I agreed but apparently this time was just to lure me in because a short while later I was informed that maybe 8 was too late and we should leave at 7 am. I was starting to think that this whole adventure was going to begin at a time which
was more in line with my bedtime rather than my waking up time. It is at times like this that I realize why I like travelling on my own and making my own wake up times! Alas, your blurry eyed participant was ready and waiting at 7am sharp in the lobby.
We spent the morning at West Lake and then had lunch at the Toronto Buffet, apparently, according to my hosts, named after the famous city of Toronto, Canada. There are actually a chain of these restaurants! (Since my teaching partner is from Toronto, they have mistakenly decided that I am also a resident of this well known city and I have decided it would be too complicated to explain that I am actually from Hamilton). 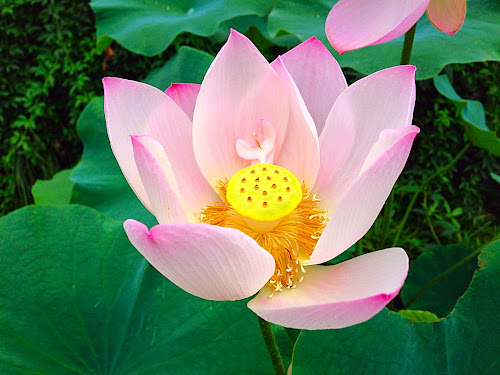 Our need for an early departure was blamed on the anticipation of traffic but I can honestly say that outside of Shanghai or Beijing I have yet to see much of what I would call traffic. I'm not sure where exactly they are hiding this 1.3 billion people but they sure aren't driving cars! 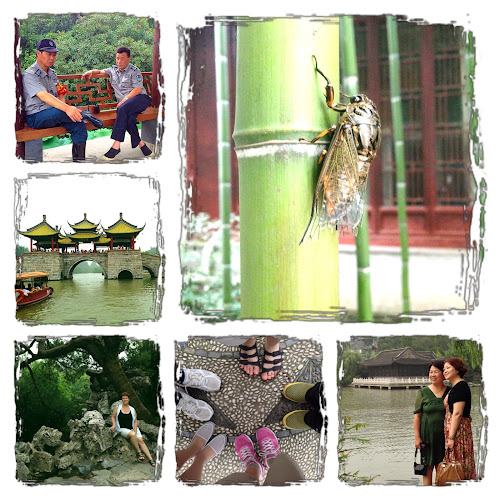 All of my photos were taken with my iPhone 5!

Posted with Blogsy
Posted by Terry at 9:16 AM